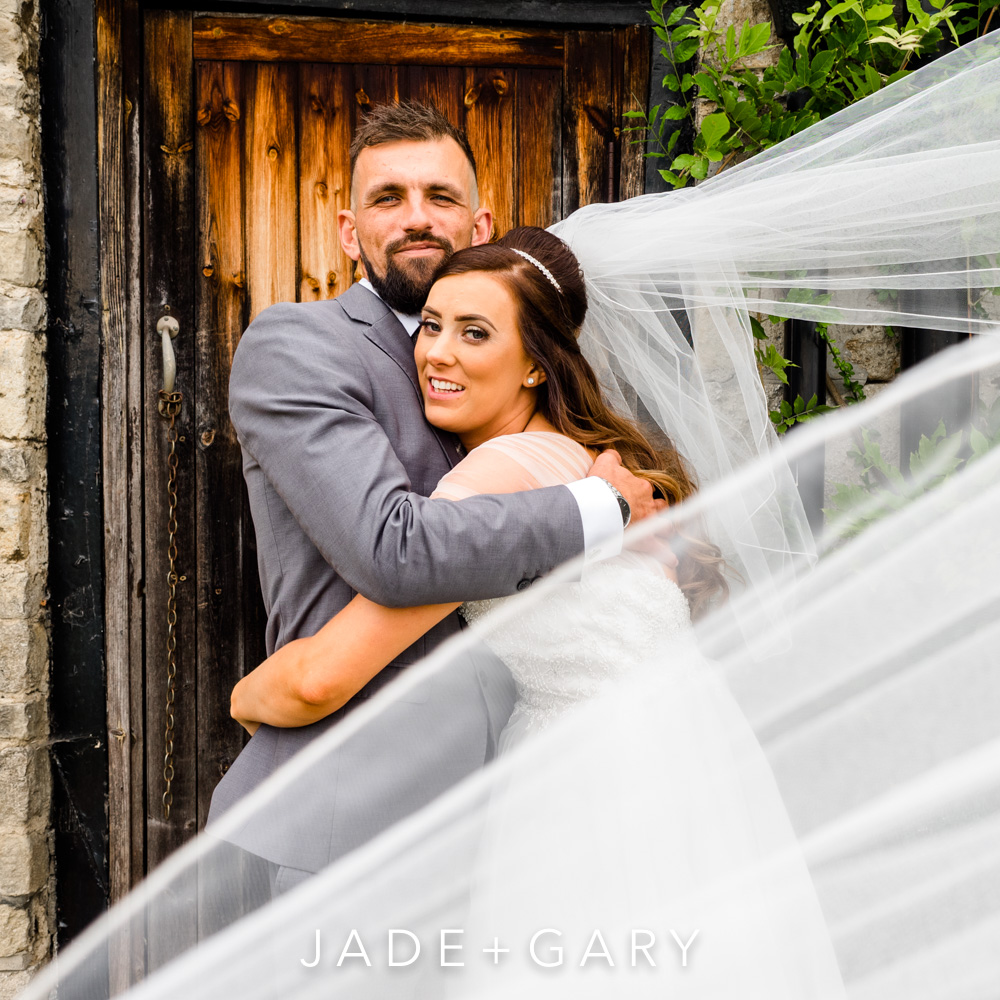 Situated on the final stretch of classic Cambridgeshire and nestled on the busy A1 towards Stamford, one will find the wonderful 17th century Sibson Inn hotel. Of the years I have lived in Cambridgeshire, it has always caught my eye and I wondered what it would be like inside. Once again my work takes me to new adventures as my next story telling will be of Jade and Gary’s wedding day, here at the Sibson Inn hotel.

One unexpected theme to their wedding was not the colour scheme, nor something quirky, but the chaos of the closure of the A1 Northbound, restricting any possible access to the hotel for anyone. Throughout the day (and night) there was an escorting convoy ready to take guests to the venue from Alwalton. However, this inconvenience that drives us mad on a daily basis on the roads, got turned into something very positive.

This was my debut appearance at the Sibson Inn and when I first met with one of the managers, Diane, she took me around the grounds and showed me some beautiful rooms. Whilst she was shocked at my unique vision, I was mesmerised at rooms 1 and 5.  Anyways, back to photography world, I had something original for the photographing of the wedding dress. The lighting in the rooms were also perfect for the preparation shots. Jade’s “team bride” were so welcoming and realised that I wasn’t the usual photographer.

Around 11 o’clock, I could here a buzz happening at the front of the hotel. Gary, our groom, had turned up with his team. When Gary got changed into his suit, he came to the bride’s quarters to create a very beautiful photograph. Although it is highly traditional that the bride and groom cannot see each other on the day of their wedding until the ceremony, nothing says you cannot touch! Gary knocked on the door where she was residing. Jade hid behind the door , slightly open it and reached for Gary’s hand. This was a very gorgeous shot and created so much emotion between them.

Jade is a huge fan of my work and knew too well to accompany her divine wedding dress with a cathedral length veil. Cathedral length veils can have variants such as a regal finish or can be finished off in a two tier format. Traditionally a two tier version was to cover the bride’s face for the ceremony and this is what Jade had.

Our famous A1 caused even more havoc, as our registrar was diverted due to an accident, making the diversion to the Sibson even more of a challenge. I dread to think what was going through Gary’s mind at this stage as he would have no idea of the situation. 45 minutes after the official ceremony time, our bride finally walked down the aisle and our couple couldn’t stop kissing and smiling at each other. Love has no visible matter, but it could be seen and felt through Jade and Gary. These two really made you feel what love was about.

After the ceremony, it was confetti time in the very windy conditions. Once the mingling and the drinks reception came to a fine balance, it was time to take our newly weds for their shoot. Our first location was the A1 itself. With permission granted from the Highway Maintenance, we had a few minutes to get photographs that would not be able to reproduce for a very long time.

Jade and Gary’s wedding blessed with me with so much creative and experimental compositions. If I was to tell you that ninety percent of my couples tell me that they don’t like their photo taken, judging by the photos, would you say that was true? You see, once you are married, it changes things. I don’t need to make you look married…you already are! Being married can make you do incredible things…