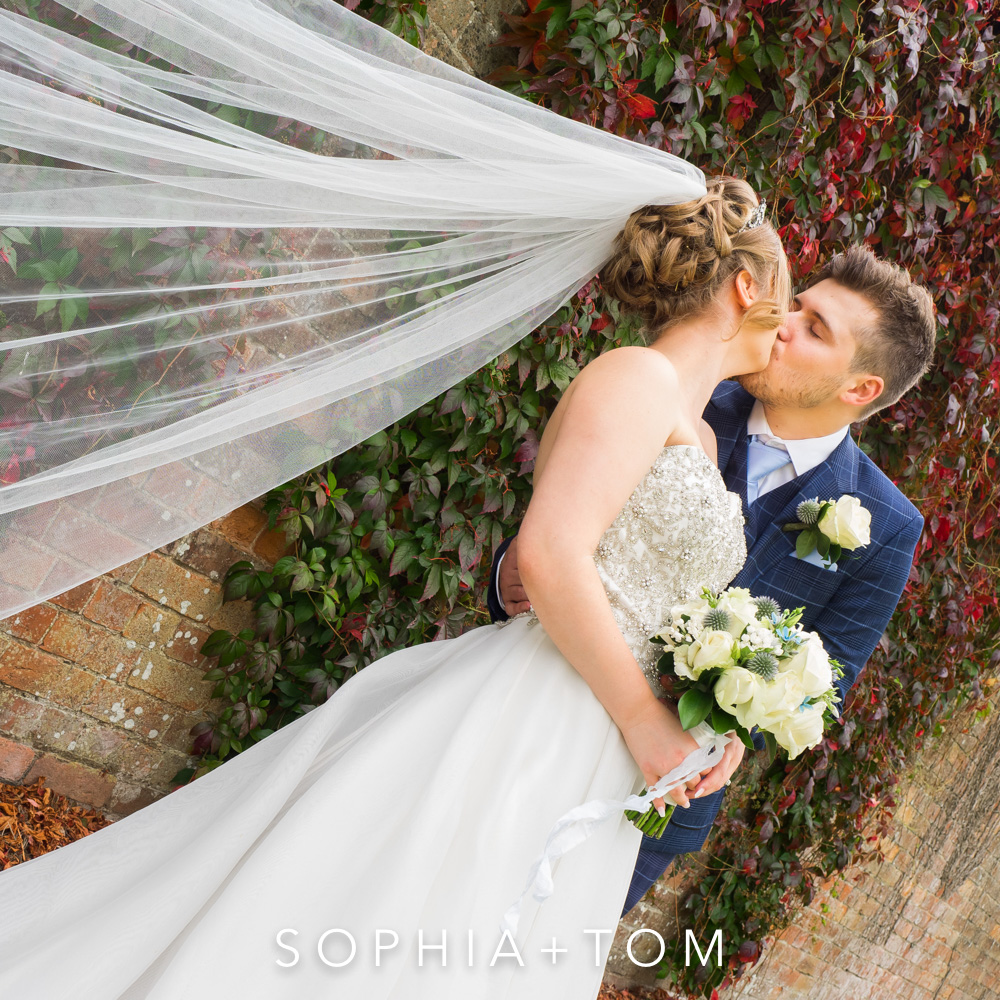 Snug quietly on the edge of the Cotswolds and buzzing from the picturesque historical medieval town of Tewkesbury, are the villages Puckrup, Church End and Twyning. Bringing me back to the Cotswolds is due to the connection of another Cotswold wedding that I photographed at Lower Slaughter. Tracey and John got married at the Slaughters Inn last year, and their niece, Sophie, who was at their wedding wanted me to be her photographer for her wedding. The Land Rovers also made a special return which were predominant at the Slaughters Inn wedding. It is always nice to return to a wedding that is connected from another because not only is it an honour to be their family photographer but you can see how the families evolve and bring in new members of their family into the world.

Keeping the Tewkesbury theme, Sophie and her bridal team were to have their hair styled at Gira Capelli, which is at the upper edge of the high street. Perfectly decorated with baroque and shabby chic styling, GC made it a perfect backdrop for preparation shots. Once again it was nice to see familiar faces, such as Gemma, Hannah, Charlotte and of course the bride Sophie. The groom’s cousin Emily, who works at Gira Capelli, styled the bride’s hair.

We then headed to the parent’s of the bride’s house to finish up the make up and of course take photos of the dress. When I saw the dress I fell in love with it, but when I saw the veil, I fell in love. I am a huge fan of cathedral length veils (3 metres of pure bliss) and I often find that brides that choose cathedral length veils are all about the photography. The dress was a Justin Alexander and the style was 8670 in ivory and silver. As far as the veil was concerned, I decided to give it my own name…”my pretty”. This wedding really showed off my new techniques and skills with using a veil so enjoy my pretty. But this veil was also unique in its creation . It was hand-made by Clare, the bride’s mother and she sewed on all the intricate details to it. So in the end we all had a Veil of a time 😉

Meanwhile a roar could be heard outside; a 1960’s Bentley. The bridesmaids were taken to the church with the Defender and the bride with the Bentley. So it is something to think about that when you walk into a church, you are single and when you come out of the church you are married.  Coming out of the church was Sophie and Tom’s favourite part of they day because it was stepping into the world as a married couple for the first time. Once outside as the new Mr and Mrs Lewis, the posse prepared for action and aligned themselves ready to bombard the newly weds with confetti.

After the confetti throwing it was straight into a quick shoot with the bride and groom at the church and then a full fashion shoot at Puckrup hall. The rain was teasing us all day and as soon as we finished the last shot at the hotel, the heavens turned black and unleashed a thunder storm. It rained through the wedding breakfast but stopped after the cutting of the cake which gave us another opening for more photography.

Later that evening, outside the main entrance hall, were four beautifully parked Land Rovers. Sophie had only one Land Rover on her mind, her Father’s black Defender. We propped up Sophie on the bonnet of the Defender and unleashed “Pretty” once more.   Puckrup Hall’s front entrance is striking; it has a Greek style front entrance along with Ionian style pillars and a very Cycladic white washed building to go with it. Puckrup Hall has beautiful grounds and surroundings which offers plenty of settings to create scenes for photography. But having a wedding in the Cotswolds, one can’t go wrong.